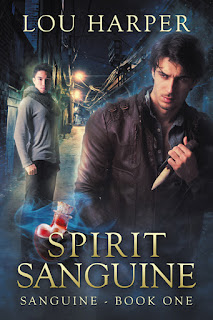 I managed to convince Amazon that I indeed own the right to Spirit Sanguine, and the book is back on the shelves in a shiny new cover.

Unfortunately, I lost all my old Amazon reviews in the process. In hopes of garnering new ones I have the book on Instafreebie until Apri 2.
1 comments

Everything Old Is New Again 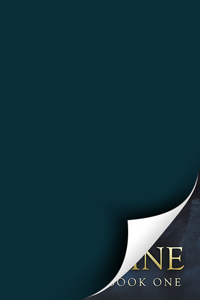 Due to the closing of Samhain Publishing the rights of several books return to me. I plan to republish them with new covers. Last Stop and the Sanguine books are on top of the list. I expect to put those three back on the virtual shelves in March. The Secrets series will follow over the spring and Summer.

After some consideration I decided to keep them in Kindle Unlimited for now, so they'll be only available on Amazon. I submitted Spirit Sanguine a few days ago but it's still "under review."
1 comments

It's only a few days to the infamous Black Friday when–at least in the US–bloodthirsty hordes invade shopping outlets in frenzied search of bargain. Being of puny constitution I do my shopping online, and there's no better deal then free. Click on the banner above for a cornucopia of m/m books. 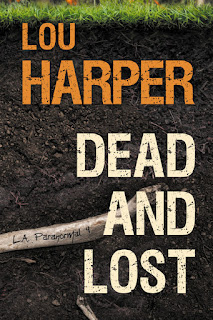 I fail at promo. I have a new book out but I haven't sent copies to review sites, flogged it to death on Facebook or twitter, or even made a blog post about it until now. I have no excuse.

Somehow Dead and Lost managed to become an ARe bestseller–no idea how that happened. It's Amazon ranking isn't too horrible either.

Dead and Lost is the third installment in the confusingly numbered L.A. Paranormal series about Leander, the psychic pet detective and his grumpy roommate-slash-lover, Jon. This time the story is told from Leander's point of view. It picks up some time after the last book, Dead in the Desert left off. Leander finally caved in and agreed to help Cora to find out how the child's skeleton ended up in a shallow grave in the desert. Immediately they run into trouble.


I stood in a cold room, eyes and head bowed, cradling a child’s skull in my hands. It must’ve been quite a picture—scrawny blond guy doing creepy stuff—but I was too busy dumping conscious thought from my mind to consider my self-image. As the thoughts went they took with them the scent of disinfectants and the chill, and the heat of the Mojave desert flowed in.

The part of my consciousness that stayed on guard knew it was all in my head but I felt the sun beating down on my skin and the coarse dirt under my feet as vividly as on the day we’d found the body. The boy’s essence—spirit if you will—trickled in to fill the empty spaces. Time passed backwards and I felt cold again, but an organic sort, full of the sounds of animals scurrying under the night sky. Burrowing insects were going about their business all around me in the soil.

But these were only the memories of the bones, not the child’s. I tugged on them gently, hoping they’d lead me back further, to the moment of death at least, but instead they frayed into nothing, and I was left alone in a bright room at the Los Angeles County Morgue, clasping a skull.
Well, not completely alone. Detective Cora Bennet stared at me, anticipation in her eyes and notepad poised in her hand. She knew the answer the moment our gazes met, but only the smallest slump of her shoulders showed her disappointment.

“Sorry, got nothing,” I said, confirming her hunch.

“Too long in the ground?”

“Maybe.” I put the skull back into the cardboard box, next to the rest of the bones, as gently as I could.

“Maybe?” Cora’s brown eyes were sharp but warm. She made me think of my mom, even though I’d been too young when she’d died to remember her by anything but photos and psychic impressions she’d left behind in our home. Cora had the same gentle but firm quality about her. “What is it?” she pushed.
I put the lid of the box back in place while herding my fuzzy impressions and stray ideas into a coherent bunch. “Well, you know, it’s the emotions that make a lasting mark,” I started.

“And nothing causes stronger emotions than dying violently,” she added.

“Exactly. So I’m thinking, maybe I can’t pick up anything because he died peacefully. No trauma. It’s at least a good thing, right?” We both knew a small child didn’t just end up buried in the middle of the desert without foul play, but I liked to believe he didn’t suffer. The alternative was that my talents simply crapped out on us. Psyching wasn’t exactly a science.

“Hm.” Cora put her notepad away. “Let’s go, Leander.” Most people called me Lea, but for some reason Cora stuck to my full first name.

She turned and I followed her, eager to be out of the morgue. The truth to be told, I hadn’t wanted to be there in the first place. I’d had human remains spill their secrets to me before, but they’d all been adults. I’d dreaded to do the same with a child, and this is why I’d dragged my feet after Cora had first asked me. I’d hoped she’d solve the case without me. To her credit, she hadn’t pressed, but after two months guilt got the better of me and I offered my services.

Cora blinked up at the crisp blue sky as we stepped outside—September was drawing close with nice, warm weather. I had a notion she didn’t much like coming here either. “What are you in the mood for?” she asked, heading for the car. I knew she meant lunch.
Psyching generally made me tired and hungry, though the effects were minimal this time, probably because I’d barely done any of it. I said as much as I dropped into the passenger seat. “If you just take me home, I’ll be fine.”

She put the car in gear. “No way, Jose. I’ve been told in no uncertain terms to feed you after…your thing. I wouldn’t dare to disobey.”

I had a good idea who talked to her. “It was Jon, wasn’t it? He’s a bit bossy.” Warmth spread through me faster than wildfire in August at the mere thought of my Grumpy Bear. I imagined the scene—Jon giving instructions and out-gruffing Cora. He was a champion gruffer, but I knew the truth—he was all care and compassion inside. I probably didn’t deserve him, I planned to keep him for good anyway.

Fortunately, Cora’s attention was on the traffic and didn’t notice me grinning like an idiot.

“Yes, your boyfriend and I had a long chat,” she admitted. “To be honest, you could use some more meat on your bones. Is it true you used to live on toast and Ramen noodles?” She could’ve only learned this from Jon.

“And sandwiches. I’m an expert sandwich maker. Did Jon mention that?” I huffed.

“It didn’t come up. I don’t know about you, but I could murder some Pad Thai.”

“Sounds good. I know a good place in Pasadena,” I added, since we were going to end up there anyway, as she had to drive me home.

She nodded and made for the freeway.
3 comments 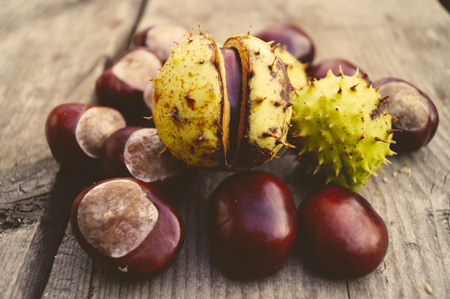 conker |ˈkäNGkər| nounBrit. the hard shiny dark brown nut of a horse chestnut tree.• (conkers) [ treated as sing. ] a children's game in which each child has a conker on the end of a string and takes turns trying to break another's with it.
I Had no idea conker was another name for horse chestnut until I came across "dead rat conkers" reading Terry Pratchett. I missed these guys from the old country–when I was growing up they were everywhere. The trees lined majors streets, their cones of white flowers signaling spring, and their seeds littering parks and sidewalks in the autumn. When the spiky pods open the seeds that emerge are warm brown and shiny–irresistible for small children. Unfortunately, the shine dulls within a few days. 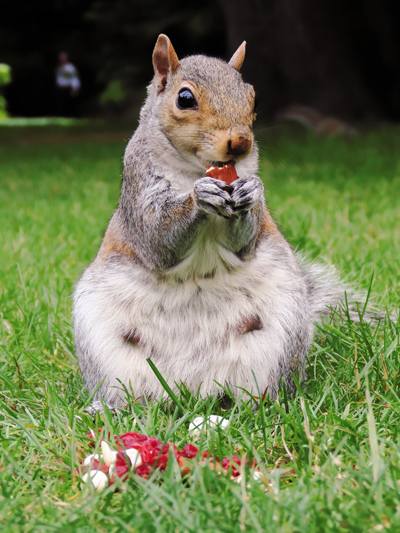 tiffin |ˈtifin| nounIndian or dated a light meal, especially lunch.ORIGIN early 19th cent.: apparently from dialect tiffing‘sipping,’ of unknown origin.
I don't remember where I picked up this word, but it must've been something British.
0 comments 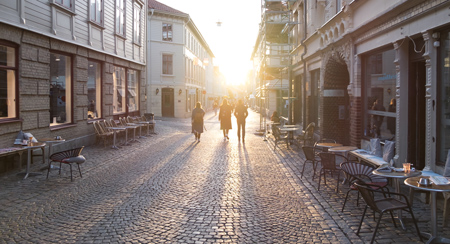 penumbra |peˈnəmbrə| noun (pl. penumbrae |-brē, -brī| or penumbras) the partially shaded outer region of the shadow cast by an opaque object.• Astronomy the shadow cast by the earth or moon over an area experiencing a partial eclipse.• Astronomy the less dark outer part of a sunspot, surrounding the dark core.DERIVATIVES penumbral |-brəl| adjectiveORIGIN mid 17th cent.: modern Latin, from Latinpaene ‘almost’ + umbra ‘shadow.’
Not all shadows are created equal. 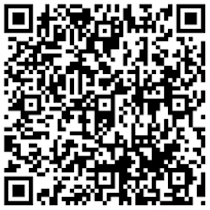